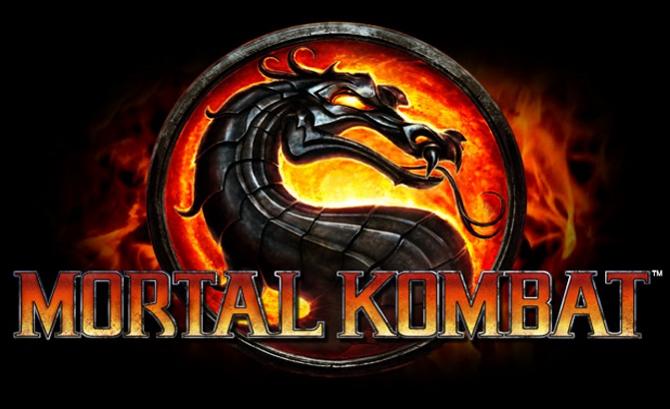 It has been around 10 years ago since I played Mortal Kombat on the PC. During that time I used to work at DLSU as a chemistry teacher for undergrad college students and during breaks, I’d sometimes play Mortal Kombat, (MK) both MK I and MK II, on the PC and go against some co-faculty members of the Chemistry department. It was very competitive that we all resorted to cheat codes when we can. *LOL*

I haven’t played that game in a very very long time but just yesterday, I was configuring my phones internet hotspot, and was thinking of a good password. I was going to use my default password for many accounts I own online, but I also knew from the nature of my work, there will be people that will want to connect to my hotspot in case of emergencies where we all need to connect to the Internet. So I decided to use something that nobody would know but I still remember. And for some reason, aiculedssul came to my head, and I knew it was a cheat code but was not even sure if it was really for Mortal Kombat.

Now I just decided to search around if this really meant something, and I ended up with useless sites of random characters, but there was one that did all the permutations of the character arrangements. And if you spell this backwards, it is lussdelucia. From that point De Lucia looks like a last name, so I assumed Luss is a first name. Again I searched and ended up with random sites with a bunch of names, but Luss belonged to another person while De Lucia or DeLucia belonged to another. I further searched Luss Delucia with the keyword Mortal Kombat and now I ended up with the right information.

If you still want to play this game on the PC,  and try the cheat codes, you can still buy this on Amazon.

5 thoughts on “aiculedssul – I Cracked the Mortal Kombat cheat code.”