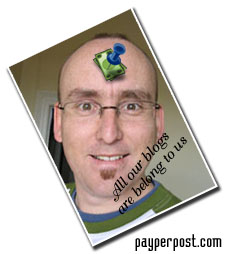 Darren Rowse is an excellent blogger. And he has made a living out of blogging. He blogs for profit. His site is problogger.com. He even provides some consultancy on how to make profits out of blogging and is an authority in the field. But he does not believe in PayPerPost.com. He has cited several websites as well that do not like the idea. And a general pattern I see is getting paid per post decreases the credibility of the post and will just pollute the blogosphere.

I Get Paid to Blog. And I believe it is the same in the real world from face-to-face product endorsments, radio, TV and print. An article in a magazine, an interview on the radio or TV, it is all about promoting yourself or promoting your service, or promoting your product. Many post against PayPerPost.com talk about approval and reviews, that is it not screened. But as for my post, I have had rejected postings and I needed to edit them to get them approved. They also talk about people giving reviews on a product or service without trying them. This is the responsibility of the blogger. I do not want to give reviews personally of something I haven’t tried. But I give my opinions on a product based on what they are offering. And many advertisers give free samples of their product or service for testing purposes.

Here are photos of some of the desktops of friends I had at work at Einstein Industries, my previous job.

Mook’s Choi Bead Necklace. I know those, those are the ones you throw to girls so they show their stuff during some party. 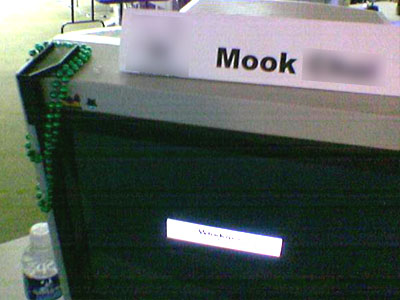 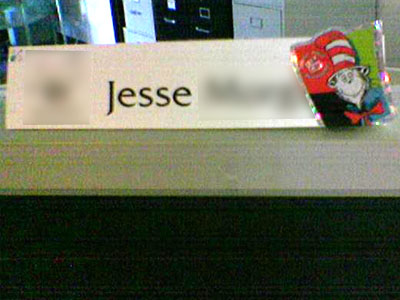 Evan Scheingrosshad a lot going on. He had monsters and a baseball field on his desktop at work. at Einstein Industries 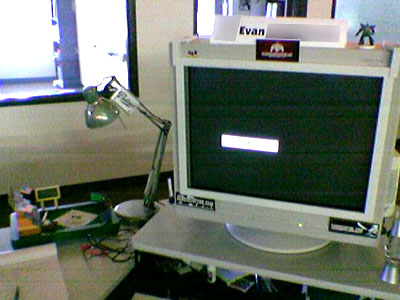 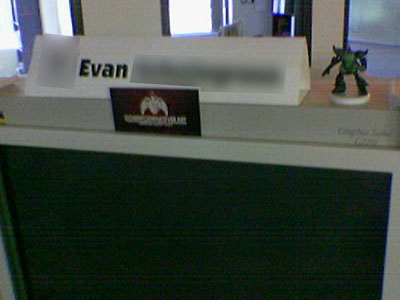 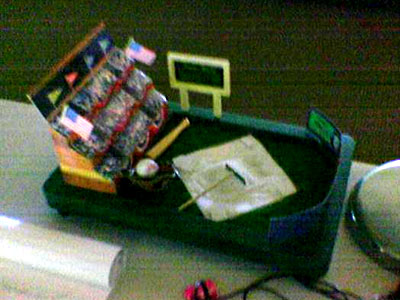 More Monitoring Monsters! Monsters on the Monitor. at work at Einstein Industries. Joko’s Jokosetio Halim Halimaw Monsters! It looks like he also enjoys the photo of the old batman type of vintage car tail light. 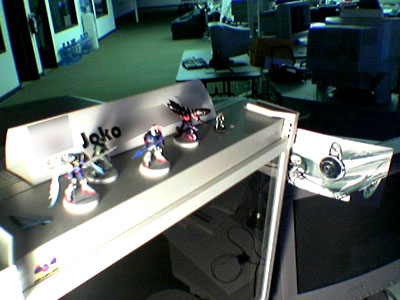 Glenn’s Batuyong logos that look like targets. But they remind me of the disc bullets of a toy gun I had before. 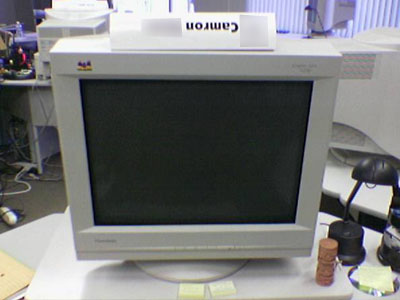 Camron Deen draws inspiration from this? I remember seeing a big version of this statue while mountain biking in some trail going downhill. 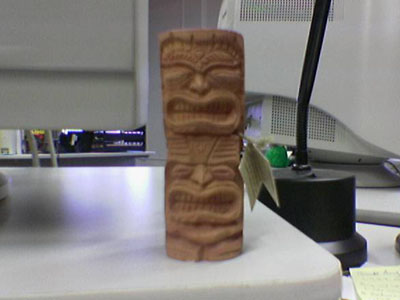 Macromedia Flash Expert Ben Sebby did not like his name on top of his monitor. 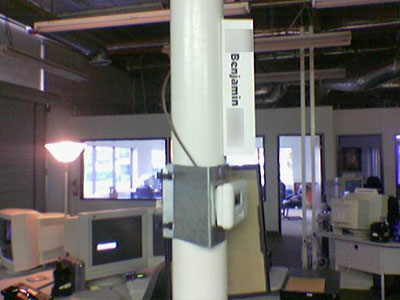 Ben Sebby had more important things to place on his monitor. 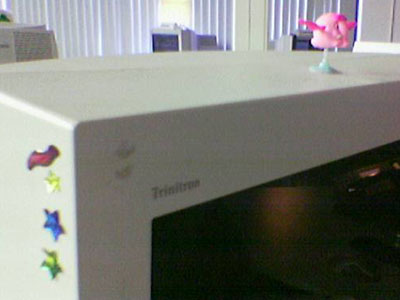 Ben Sebby had lucky stars and pink dumbo flying on top his monitor. Also in view is John’s Kelly Frog. 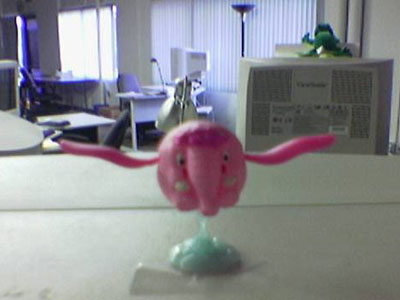 Is this a Webmonkey? Or a Web Gorrilla on top of Edgar’s Karim Zurita Einstein Industries Work monitor? Also in the view is Derek’s Monkey. 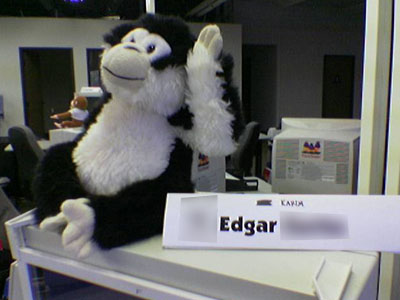 John ‘Dru’ Kelly decides to have a frog instead. 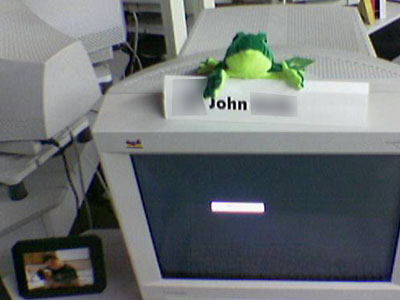 Justin Sepulveda did not like his name on his computer… 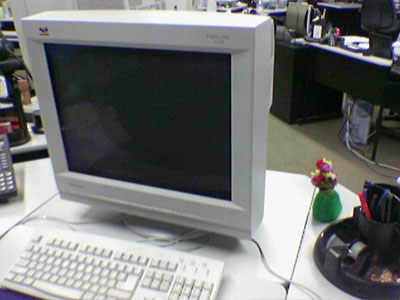 But Justin Sepulveda likes Hula Dancers on his table to arouse him. 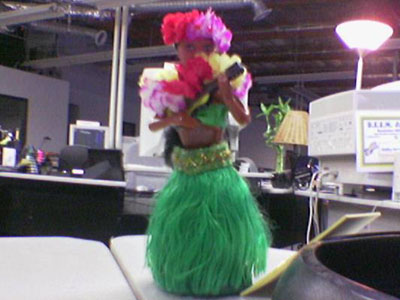 Aron Yu reminding him of what’s coming on the weekend. 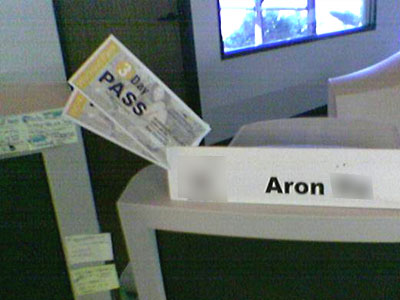 Jason, Kent the web radio voice over voice, likes his bird on top. 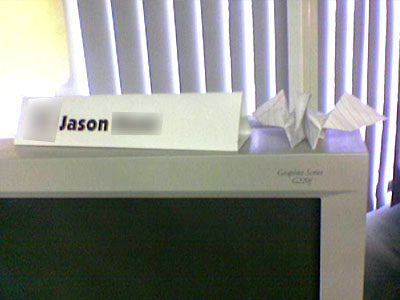 Mike Michael McCarthy likes his bird on top too… 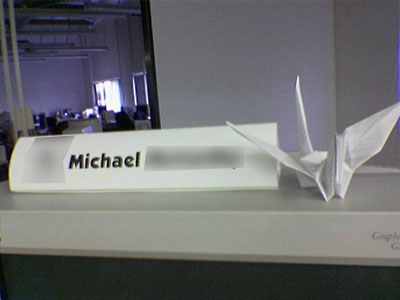 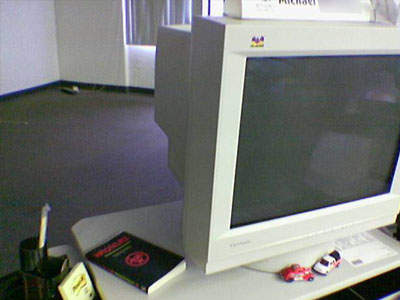 What is Michael McCarthy reading? Readings from the dark side? Blackhat SEO? LOL. 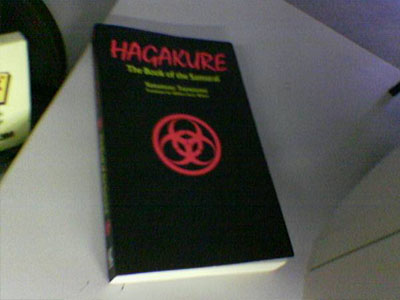 Jimmy Nguyen aka DJ Happee Vietnamese sensation has some Feng Shui fortune plant. Also in view are the monkeys of Edgar Zurita and Derek Ashuer. 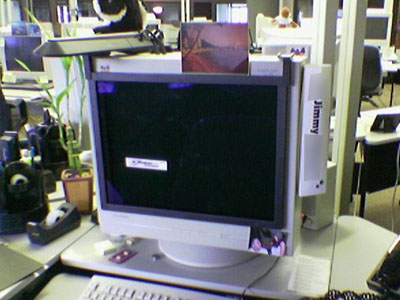 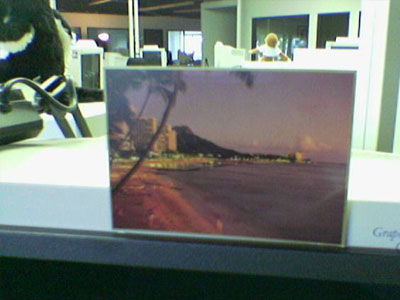 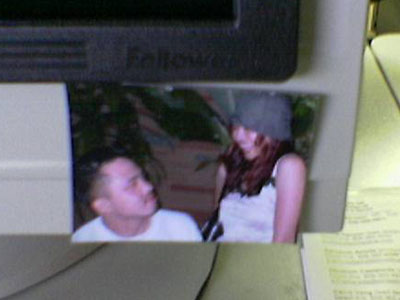 Asian surf chick Cathy Vang loves the beach. Loves surfing. So while designing website, she constantly reminds herself of the waves.

Another thing on Cathy’s desk is the book, The Vang. 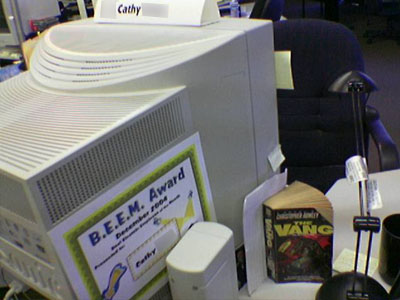 Aimee’s Dotts sexy bare monitor, nothing on it but a post it and a sexy fur scarf. 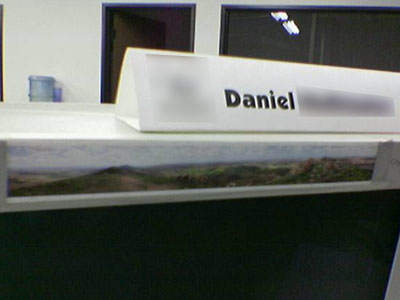 Using a highlighter in books is to usually highlight keywords that are important. And Eldar Graziev is important. 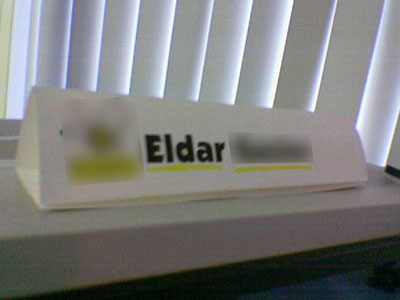 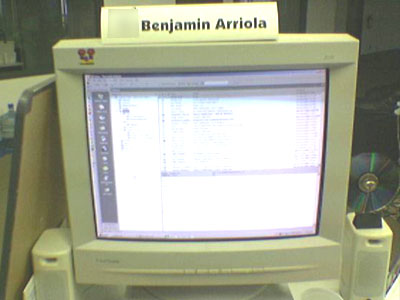 But leaning right beside the monitor, is my Before and After work done by Dr. Benj on my Liposuction operations. At Einstein Industries. 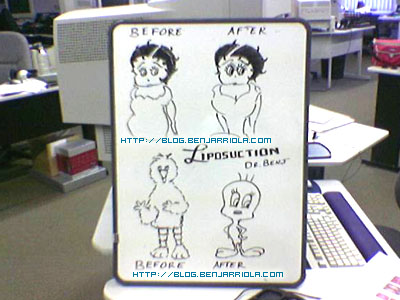